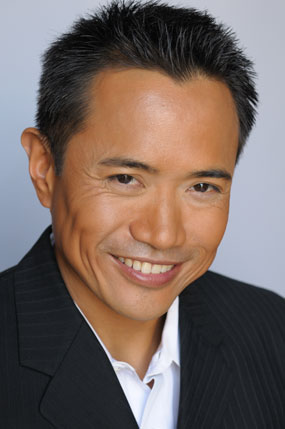 Doctor Joseph Vijungco arrived to the East Valley of Arizona in 2006 and has become a pillar of this community ever since.  By 2010 he was awarded “America’s Top Surgeon” by the Consumers’ Council of America.  He is considered one of the highest volume vascular surgeons for peripheral vascular surgery in Arizona and one of the most respected vein specialists in the Southwest.

Dr. Vijungco is a board certified vascular and endovascular surgeon providing services to people throughout Phoenix, Scottsdale, Chandler and Mesa, Arizona, but primarily in the East Valley area.  He received his specialist training in Peripheral Vascular Surgery at the prestigious Northwestern University Medical Center in Chicago, Illinois, a world-renowned university for the advancement of vascular surgery. During his tenure at Northwestern University, he was awarded First Place in the annual research science award for his research in abdominal aortic aneurysms.  He also has numerous publications in management of carotid disease.  He also has written a book chapter for the American Board of Surgery discussing Endovascular Techniques.

As one of the leading vein specialists and vascular surgeons in Arizona, he has a wealth of experience in the management of advanced arterial disease, venous disease, and a wide variety of vein and vascular conditions.  He currently has expert knowledge in the surgical treatment of the following diseases:

Dr. Vijungco is also certified as a Registered Vascular Technologist (RVT).  This experience gives him knowledge in the interpretation of vascular ultrasound.  He is able to interpret the hemodynamics of Carotid Ultrasound (US), Aortic US, Mesenteric US, Renal US, Arterial US of the arms and legs, Dialysis Access US, Venous US of the arms and legs.

As one of the most qualified vascular surgeons in Arizona, Dr. Vijungco also has comprehensive experience in a wide variety of surgical techniques in the treatment of vascular disease.  Common procedures that Dr. Vijungco performs include the following: 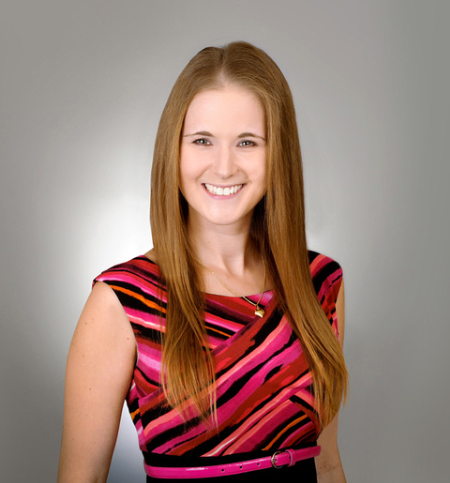 Nicole Hensey is a board certified Vascular Surgery Physician Assistant and has been proudly practicing medicine in the state of Arizona since 2014. She is originally from Newburgh, NY. She received her bachelor’s degree in Psychology and General Science from Mount Saint Mary College in Newburgh, NY. She then went on to receive her Masters of Science in Physician Assistant Studies from Upstate Medical University in Syracuse, NY, graduating with high honors.

She moved to Arizona to be closer to her family, whom she spends most of her free time with. She enjoys reading, hiking, and enjoying the beautiful Arizona sunshine.

She has been working with Dr. Vijungco providing high quality health care to his patients since 2017. You may see her in the office for your new patient visit, follow-up visits, sclerotherapy sessions, or even assisting in the operating room during procedures and more. She works closely with Dr. Vijungco to uphold his values of promoting compassionate, long term patient care at DVVC.

Dr. Vijungco is a board certified vascular and endovascular surgeon. He has a wealth of experience in the management of advanced arterial disease and venous disease.